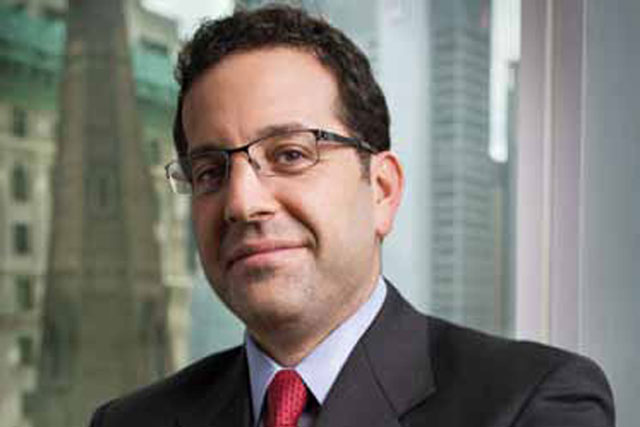 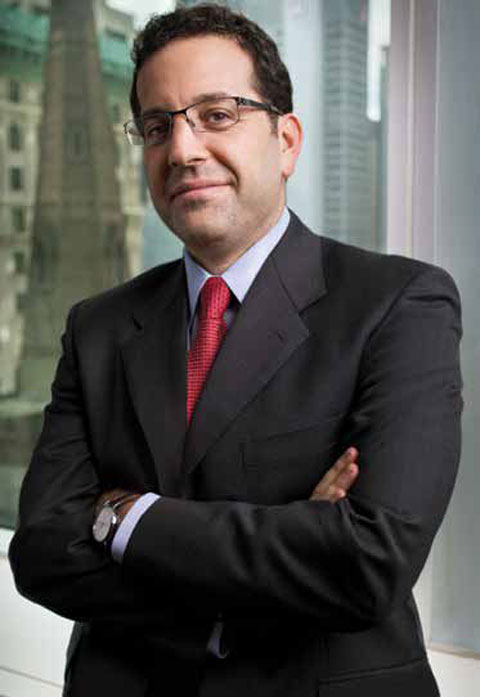 With 13 marinas in eight countries, IGY Marinas offers a multitude of options for the megayacht set. More important, IGY Marinas makes its properties more than simply places to tie up. From New York to Panama, its marinas are often attractions unto themselves. In this Leadership Series, Tom Mukamal, IGY Marinas’ president, explains why its properties emphasizes hospitality for megayacht guests and crew alike. He also discusses why IGY Marinas offers special programs like the Anchor Club, and whether it’s eyeing additional properties abroad.

Q: You have a strong professional background in the law. What attracted you to this industry?

A: When IGY Marinas was created back around 2005/2006, and we were acquiring a lot of assets, most, if not all of them at the time, were in foreign jurisdictions. The board and chairman felt strongly at the time that having an acquisitions team with a technical background was very important. That’s what I was originally hired to do, be on the acquisitions side of IGY Marinas. On the personal side, my father was an immigration lawyer, so he always worked with people from foreign countries and cultures. Growing up in his office, that was an exciting thing for me. So this was a happenstance that turned out to have that component. You’re meeting people from all over the place—not just from the countries where you’re doing business, but your customers are from all over the place, the crewmembers and captains are from different countries, the yachts are built in different countries. So you’re constantly meeting people with different backgrounds and different experiences. It’s always seemed so interesting to me, so that’s how I became more interested in the operations of the business. I also have a little bit of a hospitality background as well, in the hotel space, so there’s the understanding that this is a unique hospitality asset class also. It’s just a lot of fun, it’s a lot of people out having fun. It all came together in that sense.

Q: IGY Marinas differentiated itself straight away by making marinas more like mini-destinations versus the nautical equivalent of parking lots. Where did the idea come from?

A: That was clearly the vision of the IGY Marinas chairman, Andrew Farkas, behind founding the business. There was this imbalance between the assets that were coming to dock, which were these multi-million-dollar floating hotels, so to speak, and in certain instances boats that were much smaller. There was no integrated service offering which would drive profitability, but also make it a better experience for the customer. We sought to fill that void in the market. We made a decision in 2010, when I took over running the day-to-day business, that we had a terrific set of assets, they’re assets that people want to go to, and we have a staff that’s really committed, so we need to focus on the customer and developing that hospitality component as best we can. So we looked at the things we weren’t doing in 2009 and 2010 and where we wanted to take it. We’ve developed a lot of value-added offerings. Some of them relate just to logistics and infrastructure, or getting the right information to captains so they understand the requirements of the boat. But other things are pure hospitality. There are things like the Crew Olympics that we started a few years ago, which we now do in a few locations, and career-development things like bringing security consultants in to do training seminars. We even work with some of our crew-placement partners in the Anchor Club to come down and deliver some content. When someone’s a guest on an island for a long period of time, there are more opportunities to do things for your guest than just give them a free drink and then go along your way.

Q: What type of feedback does IGY Marinas get from visitors—and do you get different comments from crew versus the owners and guests?

A: This year we changed our customer feedback platform, so now everything we do is electronically driven, and we get tons of surveys back. If you’re one of our customers, no different than when you’re in a hotel, when you check out you get an email, and it links directly to a survey. You fill out all the data, and those surveys come back to a handful of people in the company, and they provide scoring on all different departments of the marina and how the experience was. We do get different feedback. Most of the owner surveys are not from the megayachts. Most of the megayacht surveys are coming directly from the captains, but at the end of the day, the captain is probably still the right person to be surveying. We ask about 10 or 15 questions about what they did while there—the arrival experience, the departure experience, if they had any problems and if they were attended to, the people they thought did a particularly good job, did they eat on the site and was that a pleasant experience. Those surveys all get weighted and scored, and we then set targets for minimum scores we want to maintain for each property. A few of us get a dashboard every day so we can see where we’re having problems and where we’re not, so we can respond quickly, especially for a larger yacht. That could easily result in a phone call within 24 hours of a visit: “This worked out really well for you but this didn’t, so how do we make it better for you the next time? Is there anything we can do to rectify a problem or make it so that you’ll come back?”

Q: IGY Marinas is as interested in keeping megayacht crew as content as the guests, with programs like the Anchor Club. How did this come about?

A: One of the things we learned when we really started to look at our operations four or five years ago was that each property is very different, and each part of the property is catering to different people. They’re also segmented at different times of the year—sometimes you get more owners, while other times you get more crew. So when we really started looking at who our customers were at each property and at what times of the year, it made it much easier to figure out how to develop a better experience for them. Rodney Bay has a big sailing component as well as a megayacht component, and crew on a megayacht are very different than a family that sails over from Europe and wants to stay for three or four months. They’re both valued guests, but they have different needs. The Anchor Club was a response to something we saw that was missing. And it’s growing in ways that we couldn’t have anticipated. At first, it was really small and started out as a loyalty program. The idea was to find commercial partners in this business that have valuable goods and services that might be of interest to our customers. They obviously want to grow revenue, but they want the ultimate end-user experience to keep getting better, because that’s going to make the product better. For yacht captains and crew, we’ve now partnered with a crew-placement and training company, so part of it is, “What can you do to make crew better crewmembers?” Because if they’re better at their job, the charter guest is going to have a much better experience and is more likely to charter more frequently, and that benefits everybody. I think it’s been great; people have been having a good time, we’re getting great feedback about the points program, but also about it being a really good platform for a lot of quality companies.

Q: Is there anything that visitors to IGY Marinas want more of, and if so, what are some of the things you’re adding as a result?

A: We’ve been lucky in that we seem to be out ahead of a lot of things. The one thing I’m surprised we haven’t been asked more for is technology. We’re actually in the midst of upgrading our technology and software platforms. To date, we still do a desk check-in and checkout at the properties, and I don’t think a lot of the 2014 technology has been woven into the properties. It’s probably woven in at individual properties, but it’s harder to do at a portfolio level. I would think that’s the type of thing that will be asked for shortly, or it will be something that will be notably missed, so we’ll be looking into that this year. Anybody on a yacht who’s under a certain age is much more technologically savvy and used to a smartphone- and tablet-driven universe. I would think the ability to take payments through smartphones and things like that will be much more of a requirement. Hotels are much more in tune with it, especially with check-in and checkout—you shouldn’t need to go back to the desk unless you have something to say. I see it as something becoming more compelling in the future.

A: We would like to partner with more properties outside of the market we’re currently strongest in, which is the Caribbean up the East Coast. Getting those partnerships and making those acquisitions are very difficult, and the capital markets are still not very cooperative in terms of buying and financing marinas. That’s one of the biggest inhibitors right now. That said, we still talk with people frequently about potential acquisitions or partnerships in other parts of the world. As you can imagine, if you’re going to go into a foreign country, it’s best to be invited. There are relationships that we’ve been developing over the past two to three years, so we’ll see where it goes.