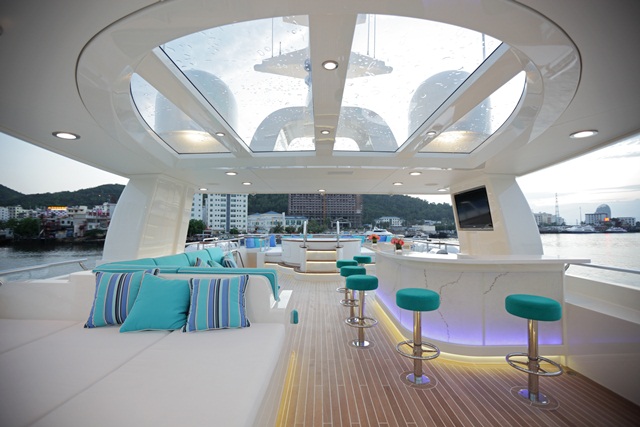 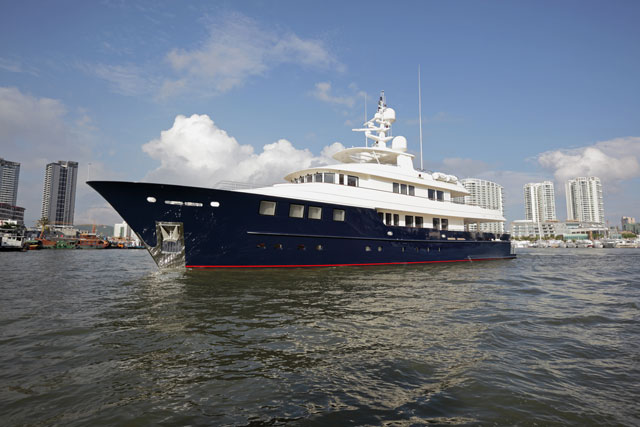 Kingship’s latest, the 128-foot (42-meter) Star, is not only the largest superyacht yet built by this Chinese shipyard (located in Zhong Shan City, Guang Dong Province), but may well be the most significant one since its first, that being China. 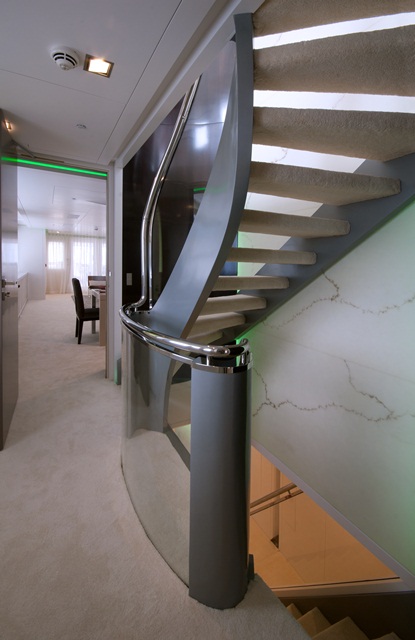 That all changed this past April at the Hainan Rendezvous. I was one of many visitors who not only toured Star there but also sea trialed her, an unheard-of opportunity at a boat show today. There were three major superyachts there, but Star was the one least likely to be on the dock. Star was as expected: quiet, efficient, and seaworthy, no explorer yacht in style, but one functionally capable of extended cruising in remote areas. The glassy, flat calm encountered during the sea trial didn’t challenge Star’s seakeeping abilities or the hull design optimized by Vripack for that quality and fuel efficiency. (Amusingly, though, crew on one of the other superyachts that sea trialed were asked by the visitors with considerable trepidation if the rough conditions were likely to continue!) The yacht, like many Kingship builds, uses a design, naval architecture, and engineering package from Vripack. It’s always been the yard’s policy to utilize European talent to achieve northwestern European standards at Asian prices.

Star’s exterior style is reminiscent of the 1980s gentleman’s yachts built at Holland’s leading yards. Yet, the interior is in direct contrast, being late 90s minimalist. That means the majority of the interior is light, with a combination of hard and soft surfaces, such as Alacantra walls. Color and warmth comes from lighting, artwork, plus loose and soft furnishings. This approach also carries through the relatively luxurious crew quarters. Operationally the yacht is carefully conceived with a return to the traditional location of both the captain’s and engineer’s cabins. Bucking current trends on smaller (especially southern European) superyachts, Star’s captain sleeps adjacent to the bridge. In a rare feature at this size, the chief engineer’s cabin is aft next to the control and engine rooms. The machinery spaces are well laid out with respect to servicing and operation, again the product of the positive synergy between Kingship and Vripack.

Kingship reports that Star carried many wealthy Chinese on their first superyacht trip and attracted some serious enquiries for purchase. That may have driven the yard’s decision to berth Star for now in a Chinese marina near the shipyard and near the world’s largest collection of ultra-high-net-worth individuals outside the United States. Star, built to Lloyd’s 100 A1 SSC Yacht Mono G6 ES +1 MCH and MCA LY-2, is available for sale for €16.8 million ($21.29 million). Financing is available to qualified buyers through Caterpillar Financial. 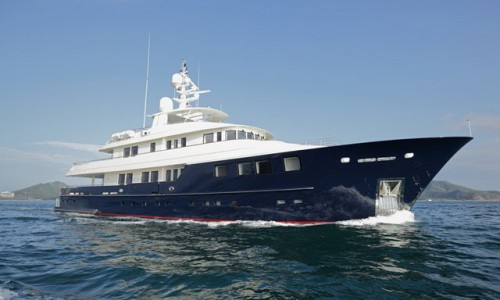 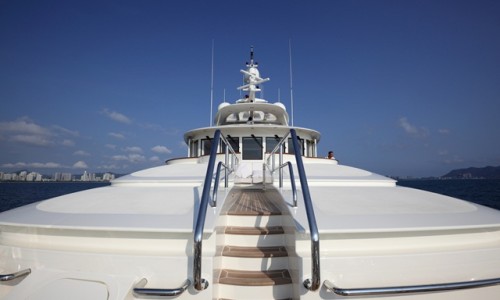 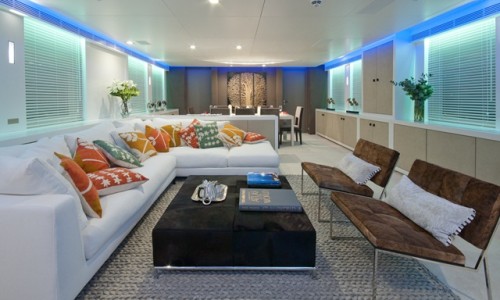 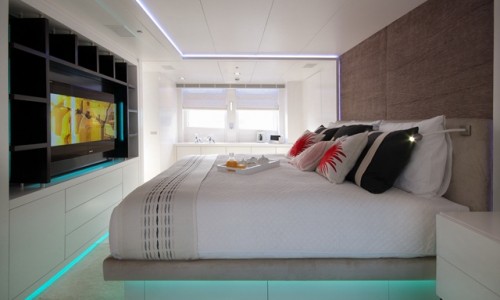 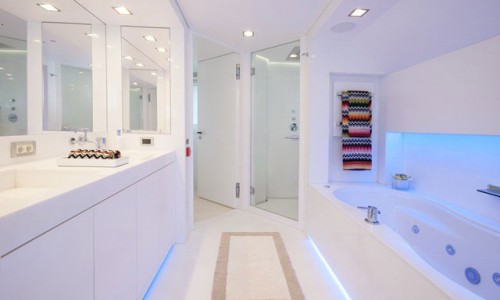 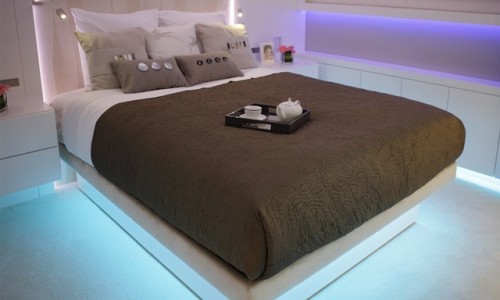 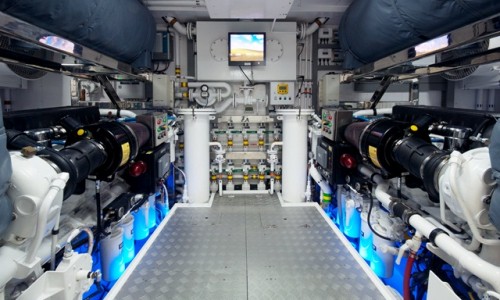 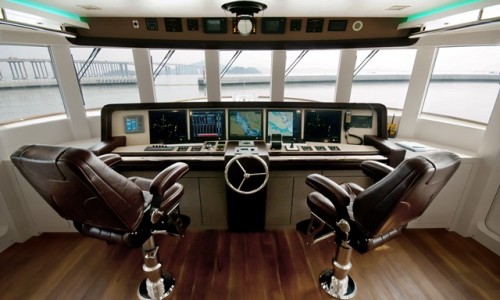 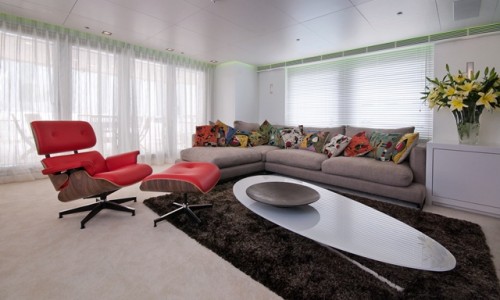 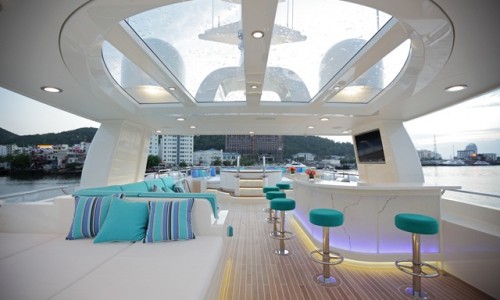 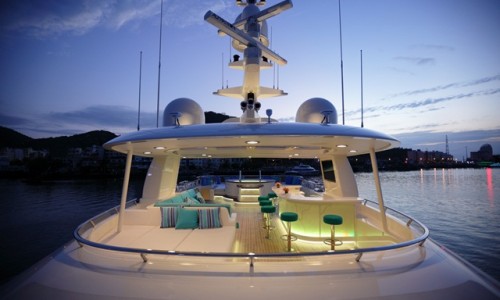