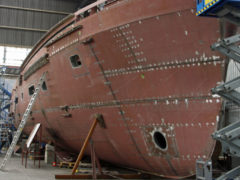 The financial struggles of the company funding two new builds at Moonen Shipyards have in turn caused monetary problems for the yacht builder. It has filed for what’s termed suspension… Подробно » 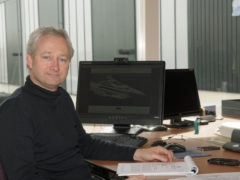 Closing in on its 100th anniversary, Hakvoort Shipyard remains a family affair. Based in Monnickendam, a traditional Dutch seafaring town, the yard is currently operated by the fourth generation of… Подробно » 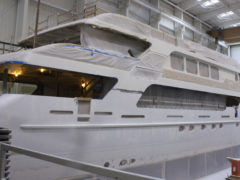 UPDATE, JUNE 30, 2015: The sale of Christensen Shipyards to Henry Luken, via a company called WIT Washington, closed on June 29. WIT Washington has assumed the contracts to complete… Подробно » 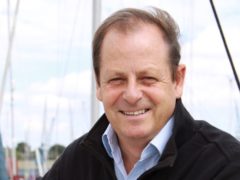 When Oyster Yachts entered the megayacht market in 2010, the yachting industry was suffering the effects of the global economic crisis. That didn’t dissuade the UK builder from expanding its… Подробно » 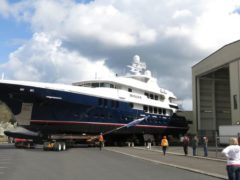 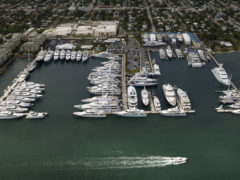 PHOTO: FOREST JOHNSON Mega-size megayachts will be able to be serviced at Rybovich in about a year. It’s thanks to a just-approved dredging project, following a six-year effort by South… Подробно » 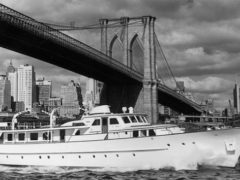 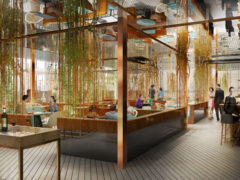 Collaboration is a big buzzword in today’s economy. Three megayacht-industry companies are embracing the idea in the form of OneOcean Ventures. The goal is to provide yacht owners and non-owners… Подробно »