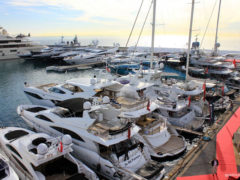 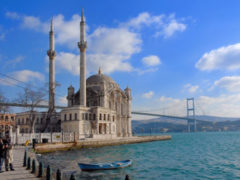 PHOTO: Suat Eman PHOTO: Suat Eman Turkish news agencies are reporting that the country intends to add at least 20,000 berths for boats and yachts of various sizes within the… Подробно » 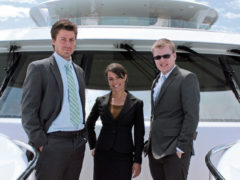 What started as an objective to secure megayacht construction financing turned into the creation of a division focused on yacht management, charter, and more. SG Private Wealth Advisors, a California-based… Подробно » 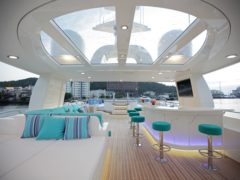 Kingship’s latest, the 128-foot (42-meter) Star, is not only the largest superyacht yet built by this Chinese shipyard (located in Zhong Shan City, Guang Dong Province), but may well be… Подробно » 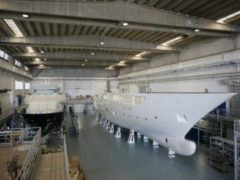 The Ferretti Group, the parent company of CRN, Ferretti Yachts, Ferretti Custom Line, and five other Italian yacht and megayacht brands, formally announced it is being acquired by China-based Shandong… Подробно » 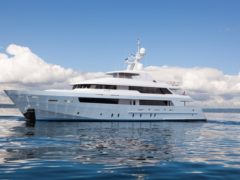 PHOTOS: Stephen Cridland Sometimes departures from the norm result in pleasant surprises. Such is the case with Project Monarch, a 151-footer (45.92-meter) taken to Delta Marine last year and recently… Подробно » 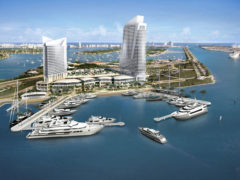 A long-planned and long-delayed megayacht marina on Watson Island, owned by the city of Miami, could become a reality within the next year. That is, if Miami city commissioners… Подробно » 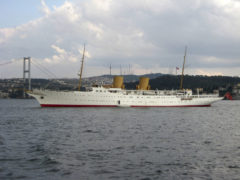 PHOTO: FLICKR/THE ELDER DAN   Four of 10 people put on trial for an alleged prostitution ring aboard Savarona were convicted, but given suspended sentences. According to the Associated Press,… Подробно »